A lot of foreign people who move to Belgium might have constituted or inherited abroad structures like trusts, foundations or low-taxed holding companies. Even if these people – or their ascendants – might have set-up these foreign structures for good reasons other than just avoiding taxes, such as organizing the management of their family wealth after their passing, funding a loved one’s education or financing charitable purposes, the mere existence of these structures may trigger adverse tax consequences upon arrival in Belgium.

Indeed, these people may become subject to the so-called ‘Cayman Tax’.

The ‘Cayman Tax’ regime was first introduced in the Belgian Income Tax Code (‘BITC’) in 2015. Due to some severe modifications in 2017/2018, some speak now of a ‘Cayman Tax 2.0’. This special regime encompasses a complex set of rules that combines

The scope of application of the Cayman Tax 2.0 is very wide given the variety of foreign structures covered by the tax and the broad definition of ‘founder’. ‘Double structures’ and ‘chain constructions’ are also targeted by the tax.

However, there is an exception to the look-through taxation.

The reason for this exception is that, under Cayman Tax 2.0, any income effectively paid or granted to a ‘founder’ or another beneficiary automatically qualifies as ‘dividends’ for Belgian tax purposes and will therefore already be subject to a taxation of 30% in Belgium. To avoid any double taxation, look-through taxation will not apply.

By way of an exception to this exception, a ‘founder’ or a beneficiary will not pay any tax on income distributed by a legal construction if he can demonstrate that

Finally, it is important to note that Cayman Tax 2.0 also implicates some additional tax reporting obligations in Belgium.

Given the widespread implementation of the automatic exchange of information standard across the globe and the enhanced cooperation between tax authorities, it is essential to examine the impact of Cayman Tax 2.0 on your tax situation should you hold any direct or indirect interests in foreign legal constructions such as trusts, foundations, low-taxed corporations, etc. 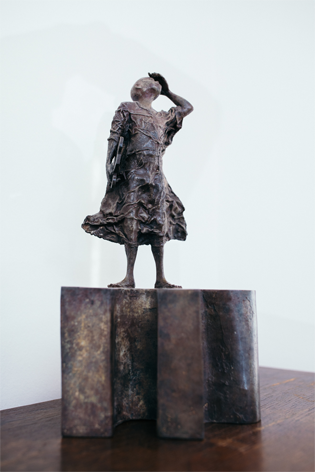 I would like to be contacted
Je souhaite être contacté(e)